This practical guide will walk you through the best practices for building flows with Appcues. Here are the Dos and Don'ts recommended by our team at Appcues to build flows that create engagement and drive adoption! 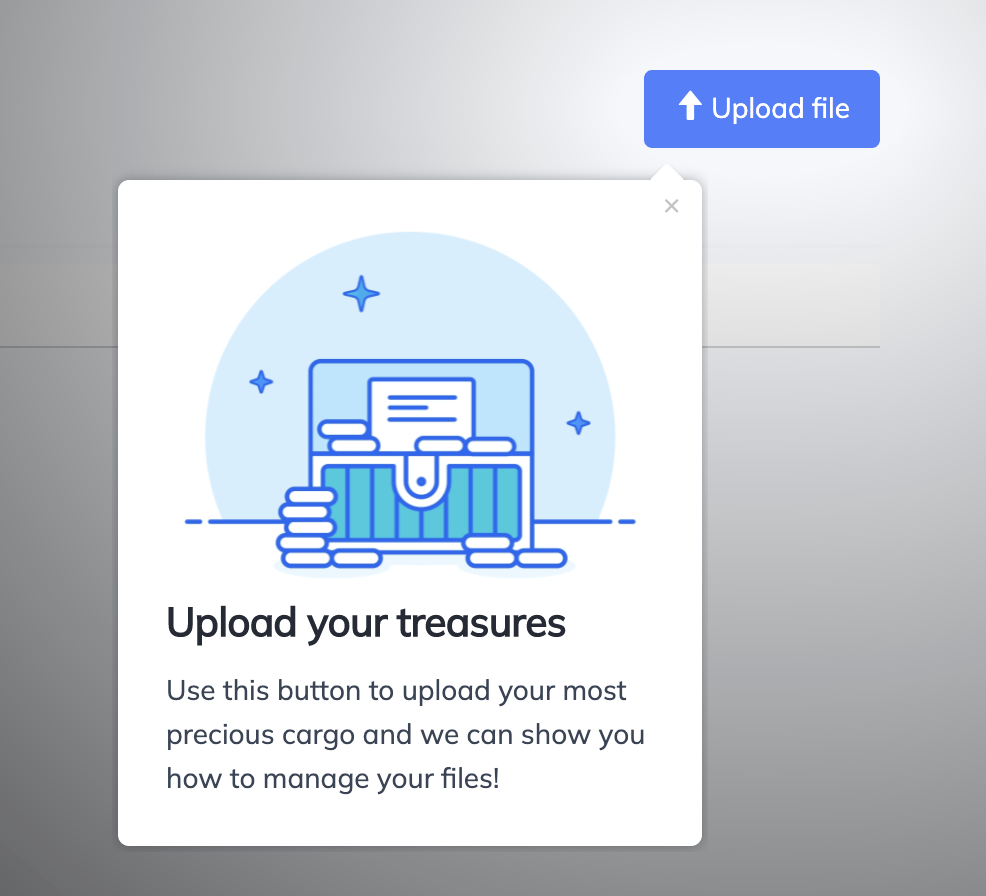 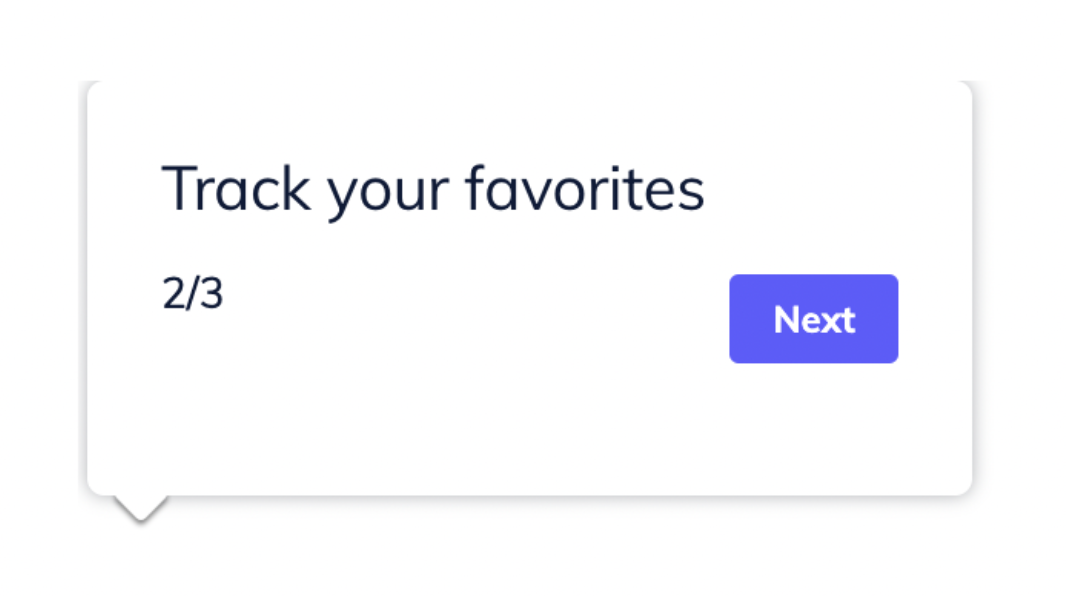 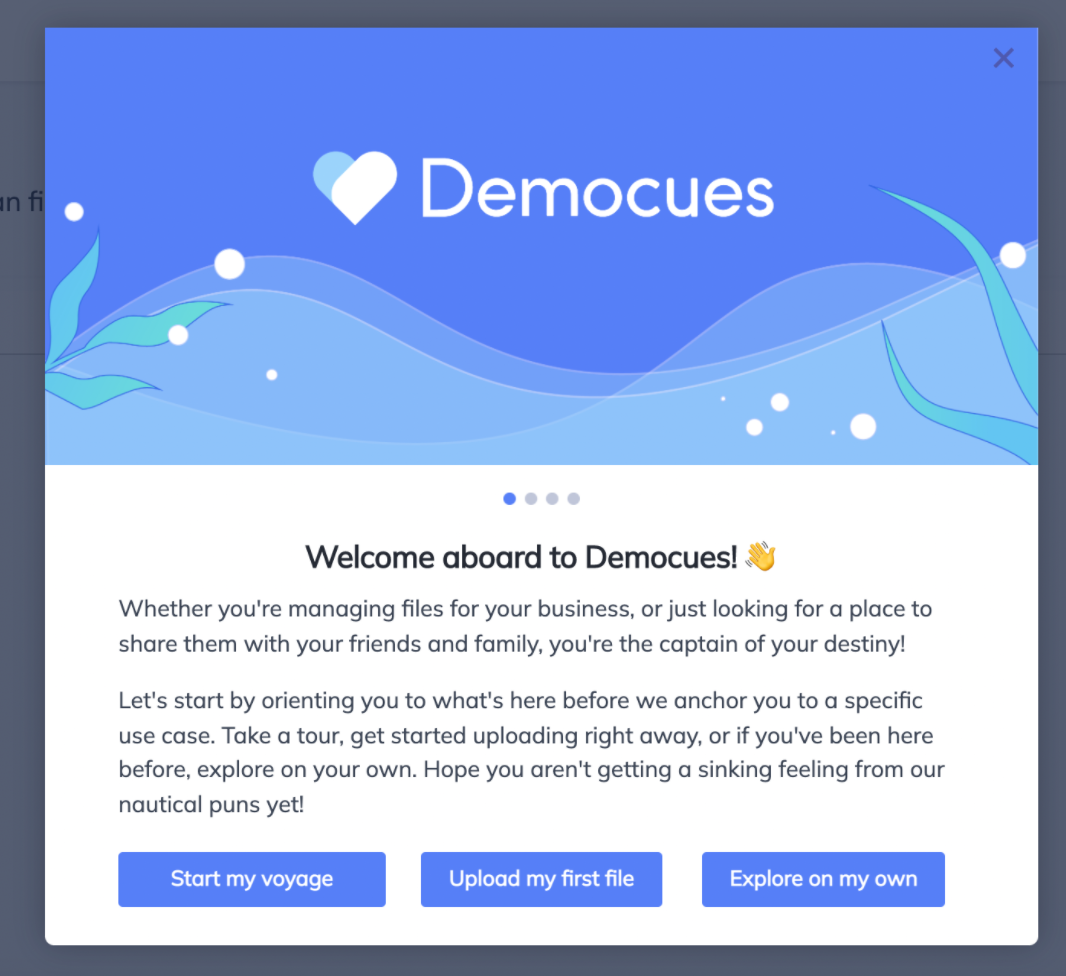 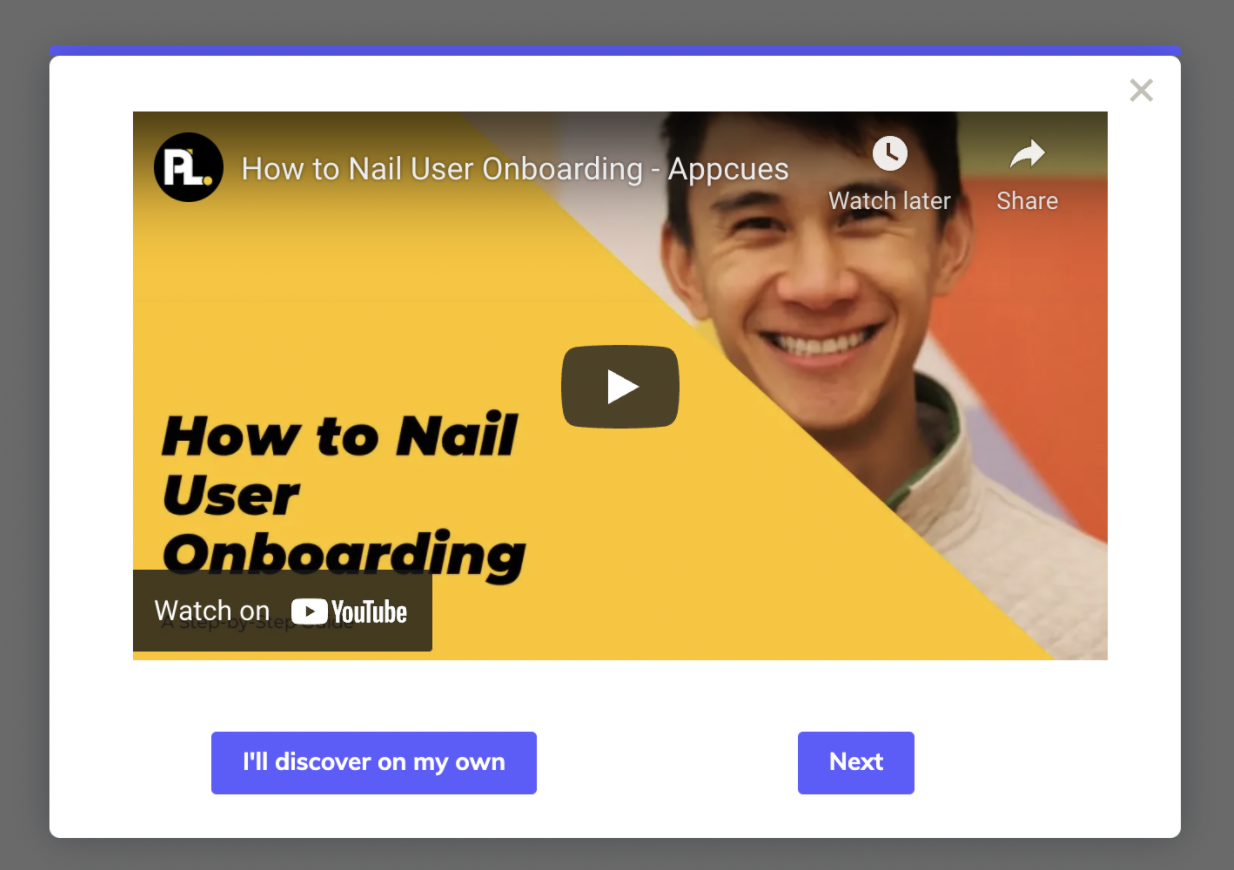 Need help with your flow? Please reach out to success@appcues.com, we're happy to help!

Did this answer your question? Thanks for the feedback There was a problem submitting your feedback. Please try again later.
Last updated on April 26, 2022